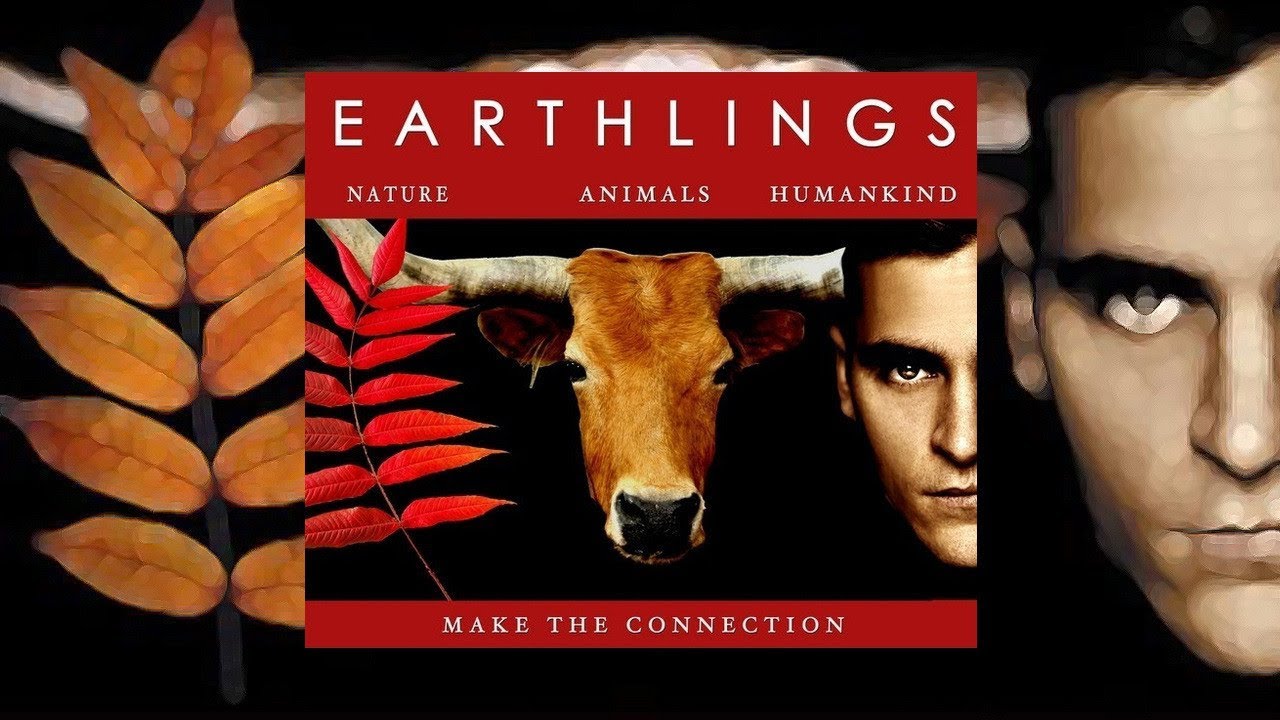 You might also want to watch Cowspiracy: the sustainability secret.

WARNING: EXTREMELY GRAPHIC FOOTAGE. I dare you to watch this movie in it’s entirety.

“EARTHLINGS is the single most powerful and informative documentary about society’s tragic and unforgivable use of nonhuman animals, narrated by Joaquin Phoenix with soundtrack by Moby. Directed by Shaun Monson, this multi-award winning film by Nation Earth is a must-see for anyone who cares about nonhuman animals or wishes to make the world a better place.

EARTHLINGS is an award-winning documentary film about the suffering of animals for food, fashion, pets, entertainment and medical research. Considered the most persuasive documentary ever made, EARTHLINGS is nicknamed “the Vegan maker” for its sensitive footage shot at animal shelters, pet stores, puppy mills, factory farms, slaughterhouses, the leather and fur trades, sporting events, circuses and research labs.

The film is narrated by Academy Award® nominee Joaquin Phoenix and features music by platinum-selling recording artist Moby. Initially ignored by distributors, today EARTHLINGS is considered the definitive animal rights film by organizations around the world. “Of all the films I have ever made, this is the one that gets people talking the most,” said Phoenix. “For every one person who sees EARTHLINGS, they will tell three.”

After  watching this, watch Cowspiracy: the sustainability secret.