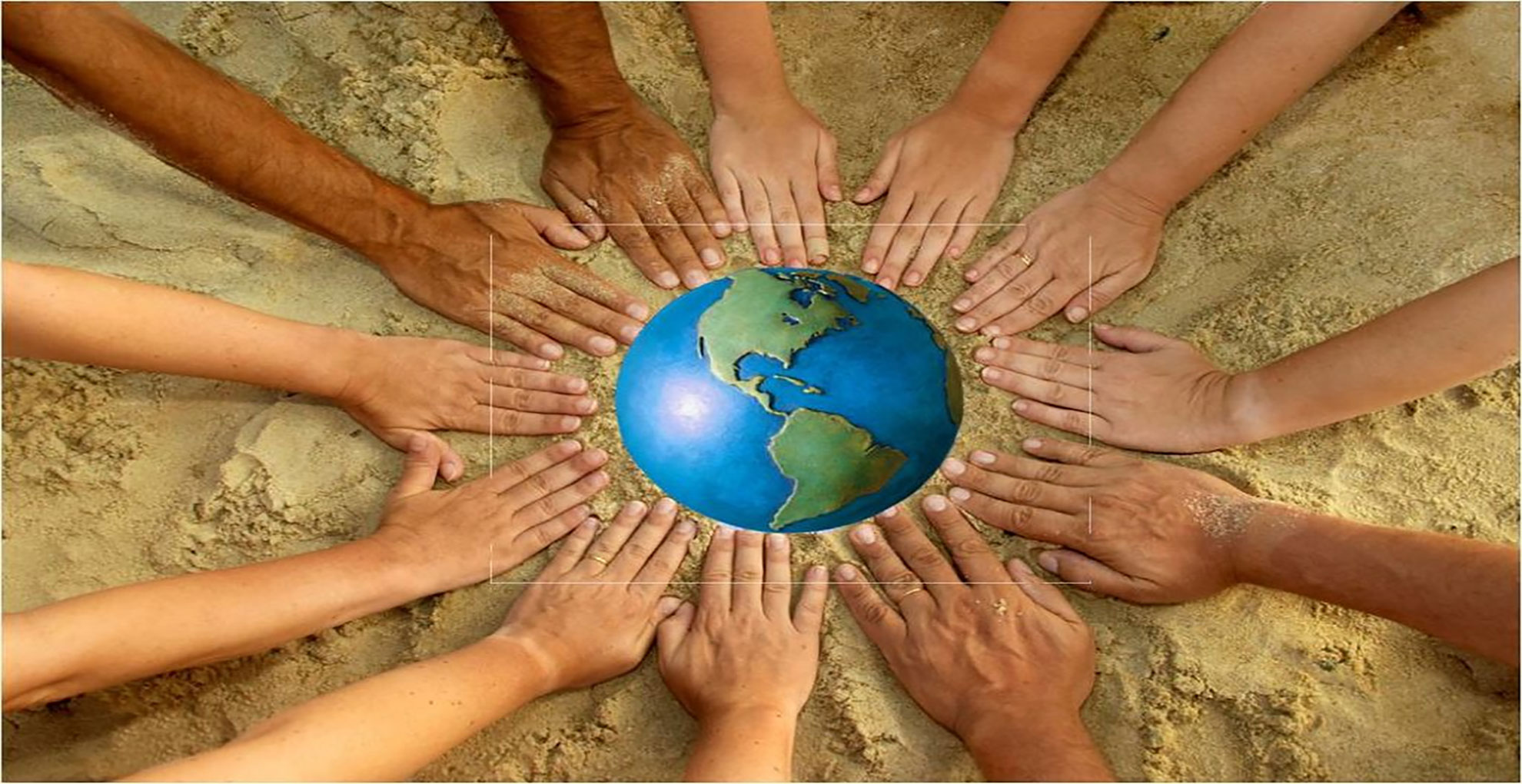 Why Race Is Irrelevant And Should Be Transcended

What is a race? I often ask myself what the is race. what defines a race. Is it where you come from. Is it the culture that comes from that area. What is the point?

I believe the concept of race was made to keep us divided. It’s like they rounded us up as cattle and we tend to only care about our own heard as we go on thinking that our supposed race is superior to all others.

We have confined our minds with this old world view as we continue to inherit and pass on this closed off mindset in our closed off world. 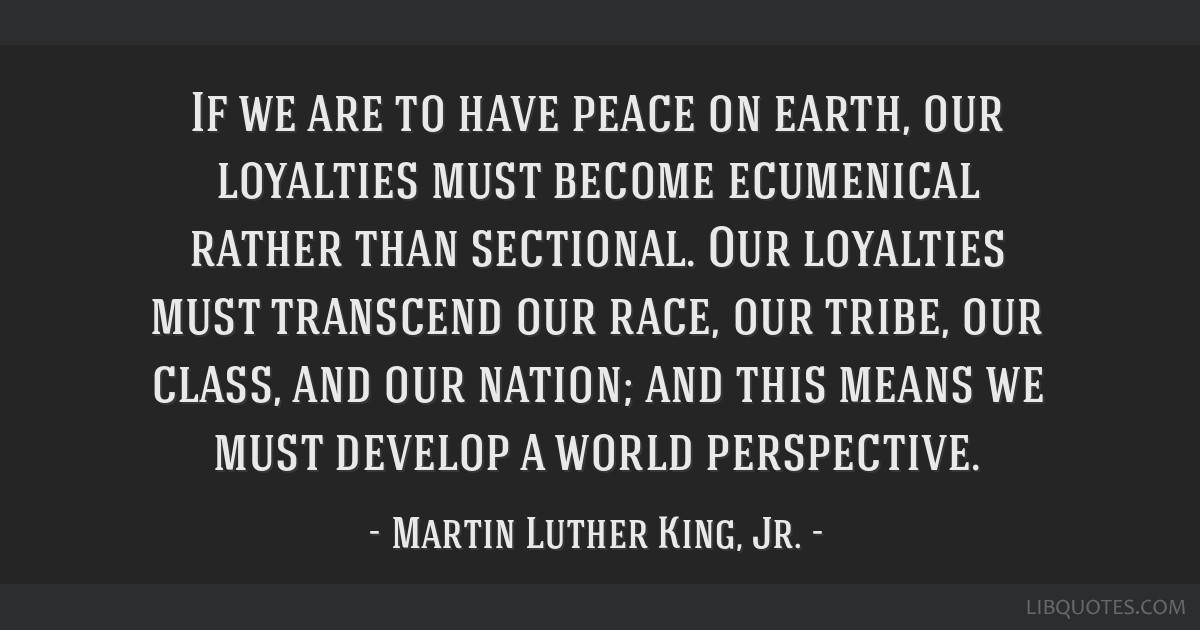 I consider myself  a citizen of the world!

I view the world as if it was still Pangaea, for in Pangaea we are all one. 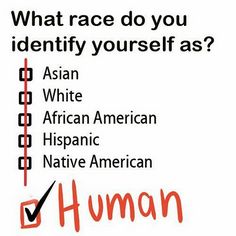 I was born and raised in the geographically known location of  Brooklyn , NY. But I’m not  an “American” because I was simply born there , I am not ” Puerto Rican”, just because I moved to Puerto Rico or from any other country if I do decide to move there.

I’m not from any part of this world because I was born there or because we moved to that country and now reside there. Countries, nations and race are irrelevant to me.

I ask what is an American? America is a whole continent.

What is any race? For me it makes no sense . Nor does a flag.

I see flags as nothing but rectangular prisons and I will write about that further in another blog.

I am not from just a sole country that is separated with these arbitrary borders. I don’t  see the world as mere fractions. I view it as a whole and as such, we belong to this whole beautiful earth that is our home.

People then ask me “but where are your parents from?’

I find that to be a highly illogical question . If we use that logic, then let’s go back  hundreds of generations to see where we end up.

We could go further back, oh look now my grandmother was born in such and such, and my grandfather in some other place and now I have some of that too incorporated into me.

It is truly ridiculous how diluted we have become. Just makes no sense in the grand scheme of things. Little do we realize that we have footprints all over this universe, scattered through time. 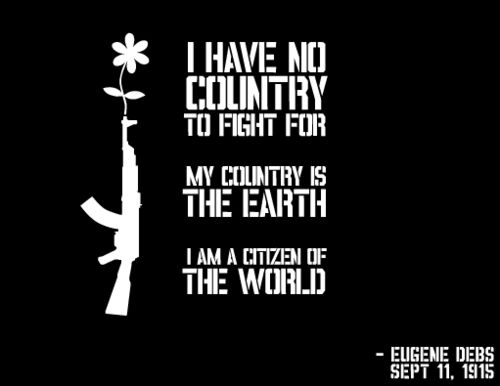 I think people want to identify with a race so they can put a stamp and a label on what type of person you are as we do not see each other as brothers , just as that label. We go on hating what we don’t understand and in which we will never understand because we go on hating, instead of opening our doors.

It’s hard for people to understand this way of thinking because patriotism and nationalism was shoved down everyone’s throat from birth.

For me Patriotism and nationalism is also irrelevant (read my blog entitled patriotism is a disease, here), people are born in one country and now they think their country is the best in the world and screw everybody else as we carry around this enslaved mentality generation after generation . 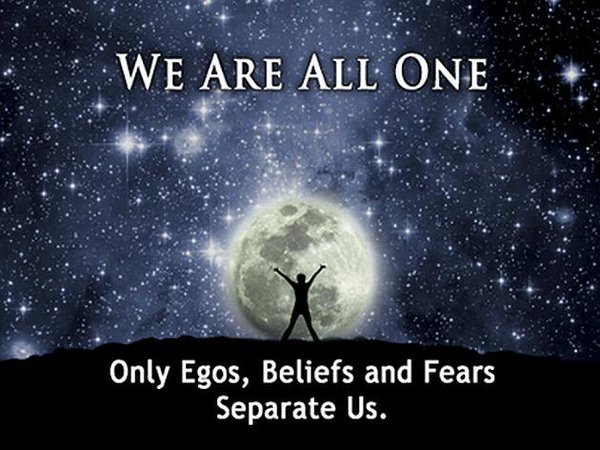 People don’t realize we don’t have a subspecies. Sure we have different shades of skin color, different distinguished faces that make us all unique as we should be, as that is what makes us all beautiful. But we are all human and in the end we all end up the same dust.

We are all Earthlings.  If we can all see ourselves as one blood ,as brothers and sisters, instead of distant strangers, I think this world could truly be a beautiful place for we are all uniquely BEAUTIFUL.

We are ALL the from this whole beautiful world we all call home, but we have forgotten that fact, home is now a slither of land.

The same land that we step on here or there,  is the same as in any other place. There is nothing special in what you believe is your land, just because you were born there. Because someone drew a line on the earth and put down a flag.

The earth does not belong to ANYONE! We all belong to the same earth!

I do not fight for a country, I fight for OUR world!

My homeland is my FREEDOM, my flag is reason!

Man has but little heeded the advice of the wise men. He has been – fatefully, if not willingly – less virtuous, less constant, less rational, less peaceful than he knows how to be, than he is fully capable of being. He has been led astray from the ways of peace and brotherhood by his addiction to concepts and attitudes of narrow nationalism, racial and religious bigotry, greed and lust for power.
— Ralph J. Bunche

Sharing the beauty that is our world and our home with the love that is hidden deep down inside of us, the love that we have suppressed and replaced with hatred for one another. 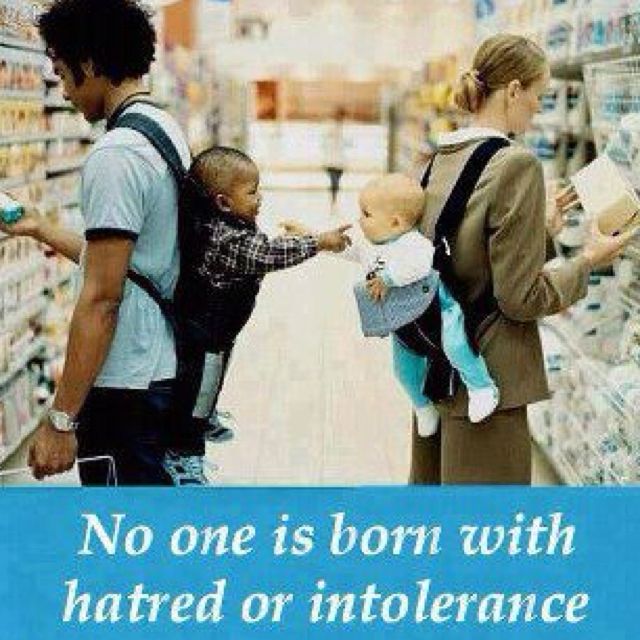 Hatred that was instilled in us from birth as we keep passing it down generation after generation.

This division has created hatred among us. we bicker and fight with other so-called races, we go to wars with each other and it’s all for nothing, just our mere blindness and ignorance.

We no longer live in the dark ages. WE can now see the light and it is up to us to turn that light on.

“Ignorance and prejudice are the handmaidens of propaganda. Our mission, therefore, is to confront ignorance with knowledge, bigotry with tolerance, and isolation with the outstretched hand of generosity. Racism can, will, and must be defeated.”
― Kofi Annan

Racism should not exist. It is sad that we have been segregated from each other and that we still have this racial mindset today.

We must evolve our mindset and start to see things differently. Let us care for one another. We should roam freely around our world and learn from one another.

We need to free our minds from this mental prison that we allowed to be created and free ourselves from the shackles of division and ignorance. shackles of labels.

We must define our own selves and not be defined by these labels of race.

This is our world. When people tell me they are just from this or that part of the world, all I hear is how small their world truly is. Why Make our world so small, when it is so big!

We are traveling on an organic spaceship and the only confines we are limited to is outer space.

The conquest of the earth, which mostly means the taking it away from those who have a different complexion or slightly flatter noses than ourselves, is not a pretty thing when you look into it.
~ Joseph Conrad

How do you see race?

Please leave any comments down below on what you think about race. Do you think racism should end or that it is even needed.