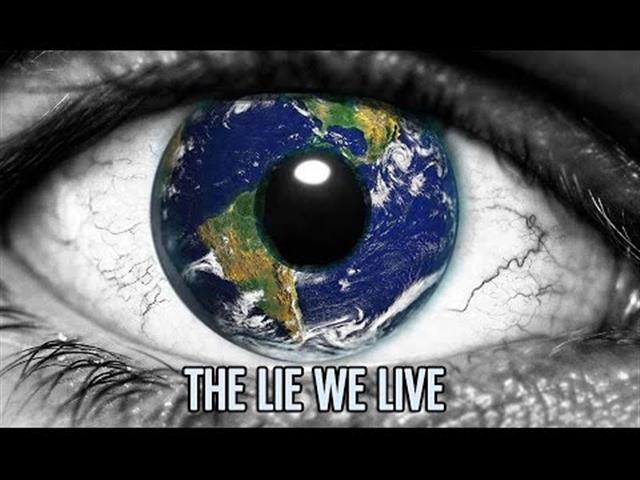 Exposing the truth about our corrupt world and what humanity has become. This is a short documentary film made by Spencer Cathcart, questioning our freedom, the education system, corporations, money, the American capitalist system, the US government, world collapse, the environment, climate change, genetically modified food, and our treatment of animals. I could have not said […]