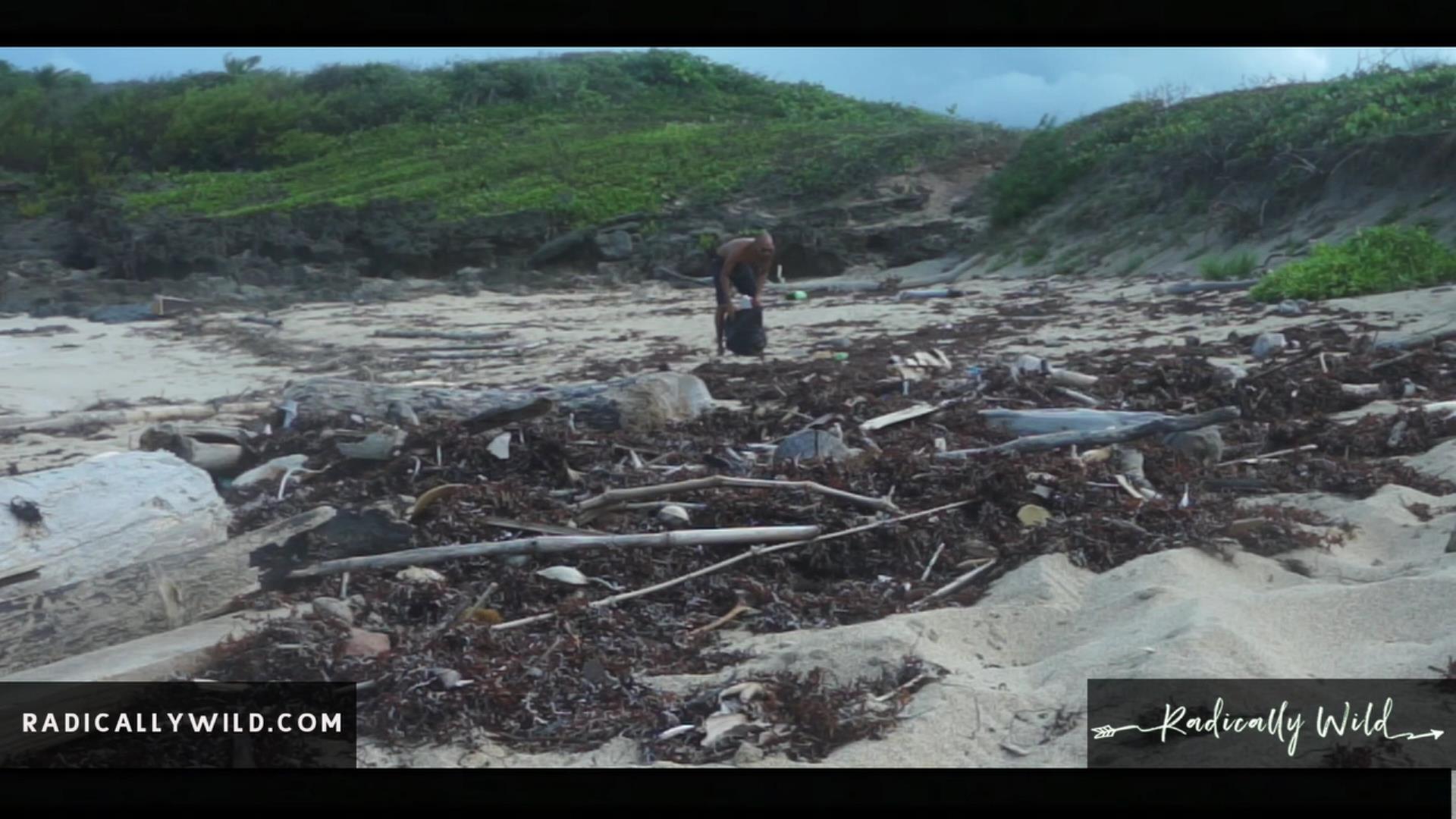 After a tropical storm here in Puerto Rico, I found the coastline filled with trash as the ocean spit back out the trash that many would leave at the beach and which went ignored as many people would rather ignore the trash rather than pick it up.

I always do my one bag challenge when I go to the beach or river. It is simple, you bring a bag with you and pick up whatever you can. If everyone does it, we could change the world. Click here to read more about my challenge.

So I went and picked up whatever I could for 2 consecutive days. There was just too much trash for one man to take. Which is why I want to encourage others to start taking action and stop ignoring the trash. I am sure most of the trash that I could not take with me went right back into the ocean.

Why Pick it up?

The question is WHY NOT? We often don’t think about the consequences all this trash has not only on our world but the species that inhabit it. The species that we really don’t think or no longer care about. I pick it up knowing that they suffer because of humanities stupidity.

I pick it up because I ask what type of world do we want to leave behind. I pick it up because I choose to want to do something positive for our world and the species that inhabits it and leave a positive footprint instead of negative ones. I think we as capable humans have the power to be the cure instead of the plague that humanity has become. I think we should be the caretakers of this beautiful planet and the species that inhabit it. So I will do what ever in my power to make the changes by being the change. Do you choose to be the change?

Please leave any comments down below. Do you think we should pick it up or ignore the trash?