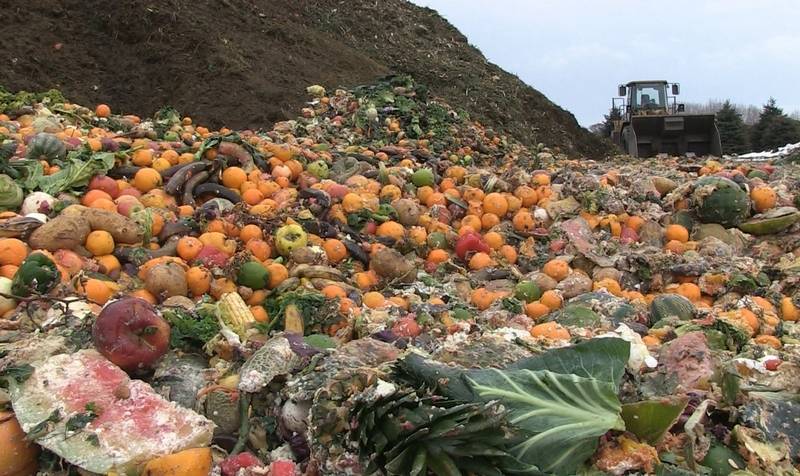 T the initiative is simple.  We are sending vegetable waste off to the landfill when we could be using it for composting and returning it back to the Earth to create fertile ground as all it’s nutrients are eroding away.

I use compost for my garden for my plants. So my proposal is to implement a system locally to gather vegetable waste from those who don’t compost their waste. I will give a bucket for those willing to participate where they can dump their vegetable waste and leave at the entrance to their homes and where I would then pick it up weekly to use in my compost.

I will also be going to local supermarkets and see if they are willing to participate as well as they dump most of their vegetables that are going bad.

according to the EPA,  more than 34 million tons of food waste was generated, more than any other material category but paper. Food waste accounted for almost 14 percent of the total municipal solid waste stream, and less than three percent was recovered and recycled in 2010. Food in landfills, unlike in compost piles, breaks down to produce methane, a greenhouse gas 21 times more potent than carbon dioxide.  This happens because there is an absence of oxygen, the food is buried under more garbage, and a different type of bacteria breaks down the food material into more harmful components.

In addition, we are running out of landfill space and sites.  Some cities, like New York, are trucking their waste 600 miles away.  Besides, it’s only logical that our food should be returned to the earth where it can do the most good, as a natural fertilizer that replenishes the soil, to grow more food for us for generations to come.

In the United States, food waste is the second largest category of municipal solid waste sent to landfills. About 40 percent of food goes uneaten and gets thrown away to landfills and potentially contributes to greenhouse gas emissions especially with the production of methane, a greenhouse gas that is twenty-one times more potent than carbon dioxide and one of the most dangerous to the environment. Food waste contributes to greenhouse gas emissions by the decomposition of food in landfills and the life cycle, which begins at the stage of production all the way to consumption. Not many people realize that they are the biggest contributors to the increase in methane emissions when they throw out their food as a producer, seller, or consumer. The increased need to reduce food waste is likely to have a profound affect in the environment as it reduces methane emissions and the effect it will have on climate change. Diverting food waste will help reduce the occupancy it makes in landfills and reduce greenhouse gas emissions

I will be accepting donations for buckets and what not, if you like to comply. My paypal email is rebel@peacedj.com thanks

Maybe others can implement it as well. We can start changing things. If you like to add to this idea, Please leave any comments down below