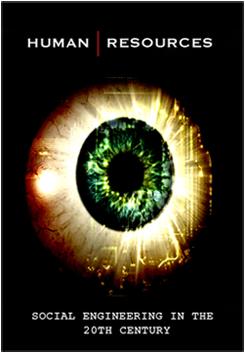 “Essentially,” says Scott, “this film is about the rise of mechanistic philosphy and the exploitation of human beings under modern hierarhical systems.” The film includes original interviews with: “Noam Chomsky, Howard Zinn, Rebecca Lemov (“World as Laboratory”), Christopher Simpson (“The Science of Coercion”), George Ritzer (“The McDonaldization of Society”), Morris Berman (“The Reenchantment of the World”), John Taylor Gatto (“Dumbing us Down”), Alfie Kohn (“What does it mean to be well educated?”) and others.”

I think this documentary is great so that others can see these perspectives and realize how we have been manipulated, conditioned and domesticated into this way of being. Really gives you an insight on how exploited and oppressed we truly are. Well enjoy this documentary. Leave any comments down below.

Subscribe to my monthly newsletter to be up to date with everything radically wild. No spam!