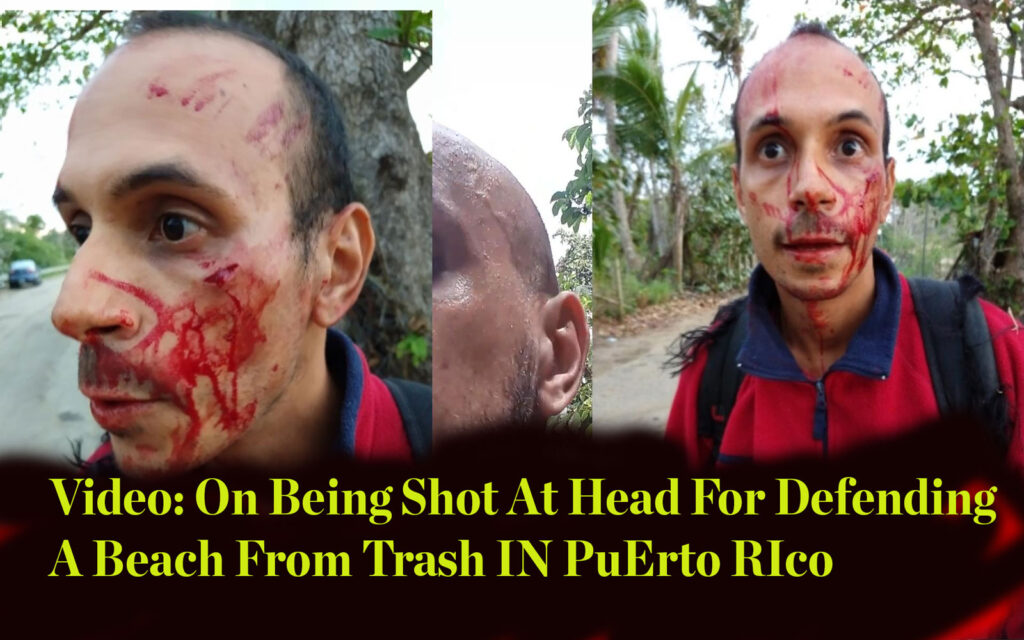 ON february of 2019, I was beaten over the head with a gun and shot at my face for recording a family leaving the trash at a beautiful beach in Puerto rico. Click here for the video in question. Click here to read more abut the shooting. In this video I talk abot what happened […] 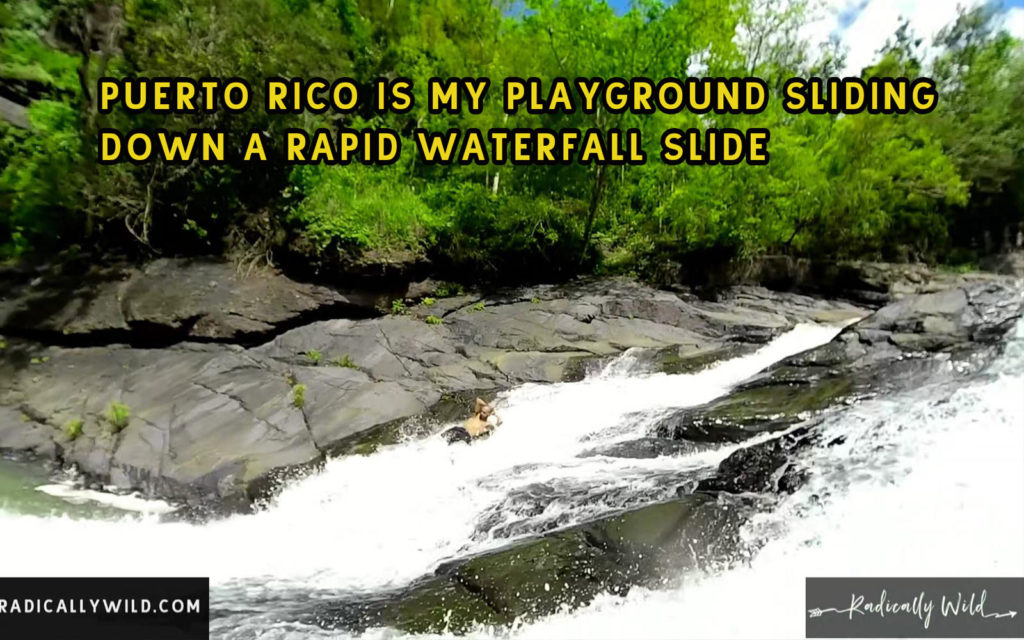 Here I slide down a beautiful waterfall rock slide after a long rainy week which produced a more rapid waterfall. See more of my adventures on Puerto Rico is my playground. please share and subscribe to my youtube channel and follow me on all social media @radicallywild 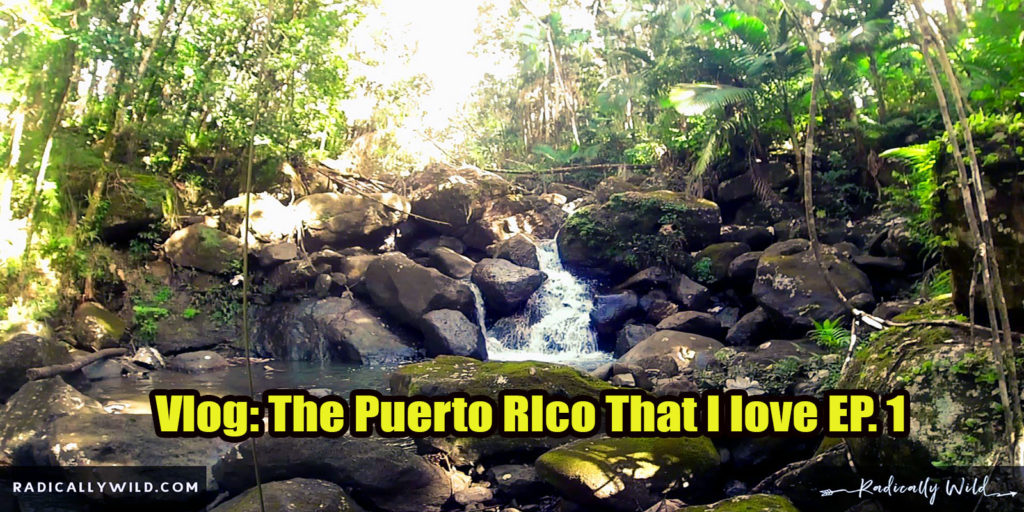 Every week I will bring you videos of all the beautiful places in PR that I love. All the magic of this beautiful paradise. Subscribe, like and share. More adventures await. be sure to check out my other series, Puerto Rico is my playground and my radically wild barefoot adventures 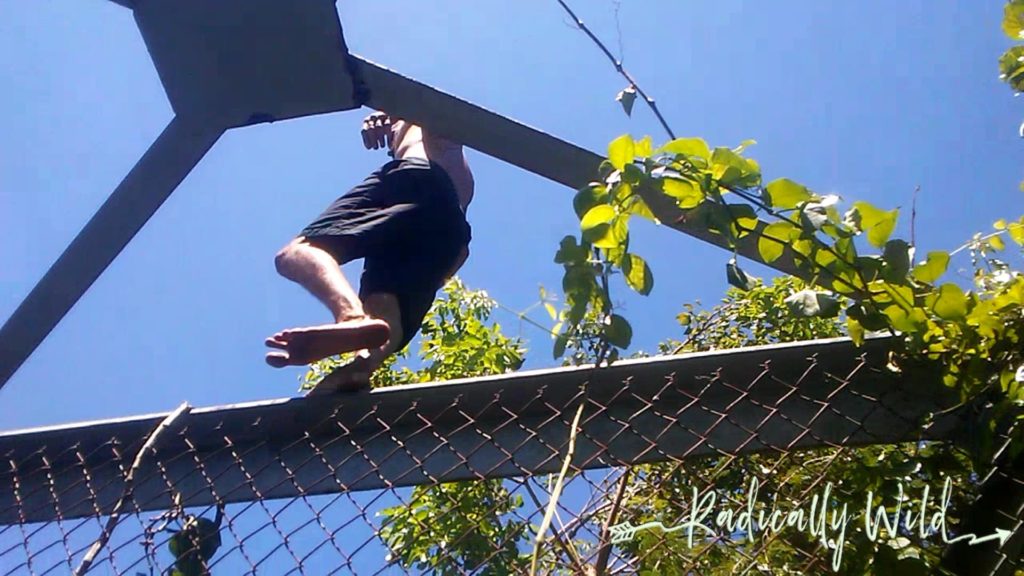 Here I take a walk on and over the bridge that is known as Puente la bellaca in Quebradilla. Puerto Rico. It was completed in 1903. I will write more about it’s history. ENjoy please share. 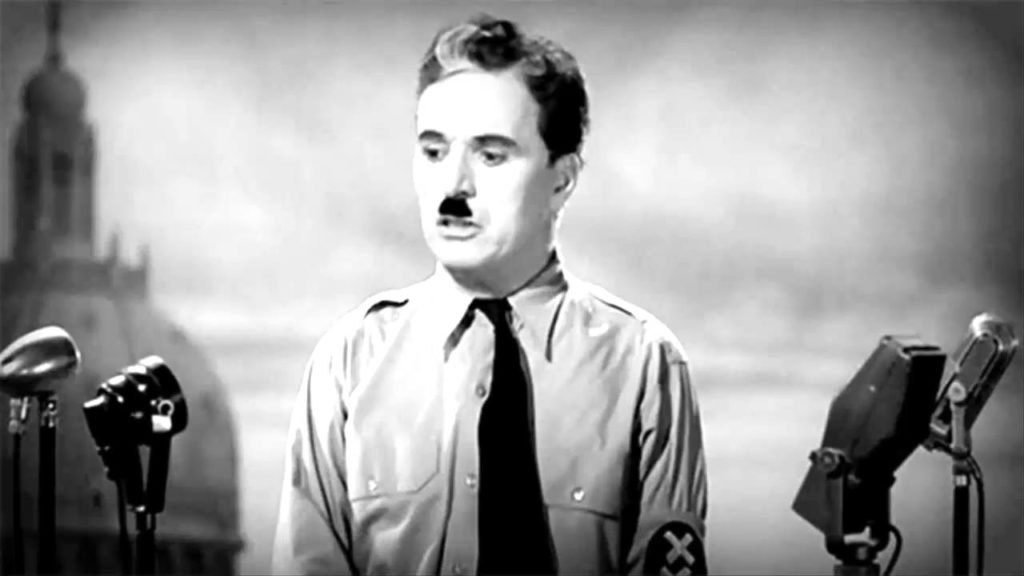 Must Watch: Charlie Chaplin And His Great Thought-Provoking Speech Here is a speech from the movie The great dictator which was released in 1940, The Great Dictator was a political satire, condemning Hitler, Mussolini, the Nazis, and anti-Semitism. It was Chaplin’s first full-sound production and was nominated for five Academy Awards. The film tells the story […] 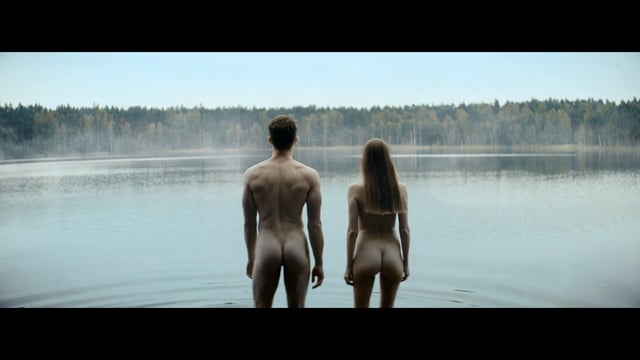 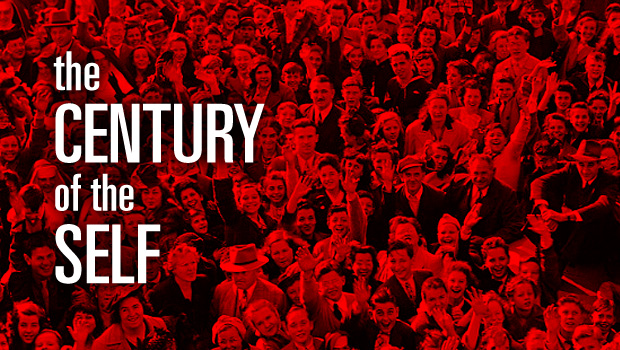 Century Of The Self A 4 part , but great documentary, the century of the self illustrating the way we are manipulated into becoming a world of consumers. We have allowed our subconscious to continually be controlled. We are told what to buy, how to dress, and ultimately how to live our lives. Do you […]