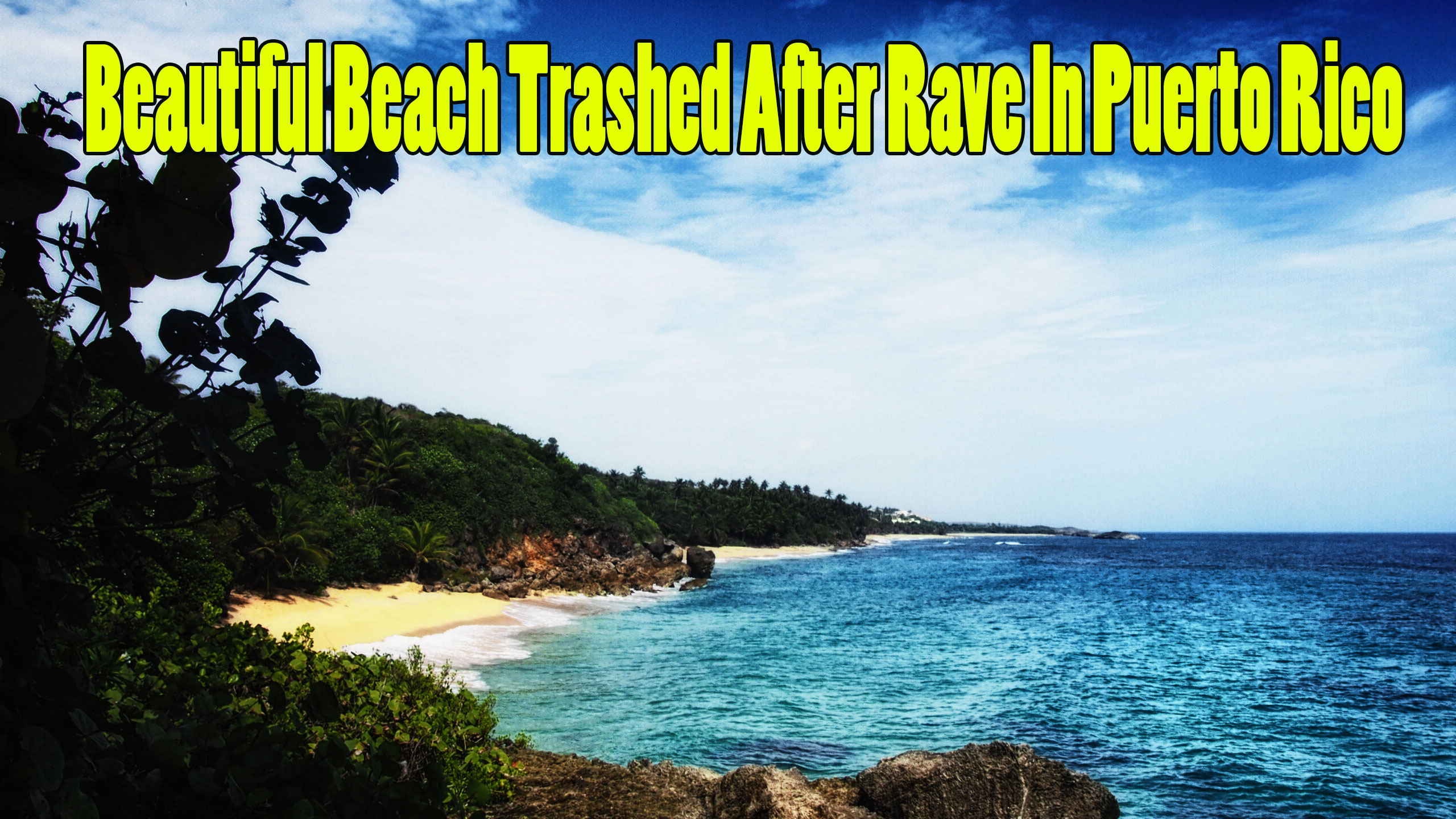 Videos and Images down below!

One thing that it seems like the people enjoy doing is trashing this beautiful island, this paradise with garbage.

This past labor day weekend there was a rave party called the ghetto beach blast rave in a beautiful beach called Ojo de agua, in Manati, Puerto RIco that went on for 2 days, from Saturday to Monday.

I wrote another rather long blog about and which this post is an updated condensed version of, where the event organizer, Jose Melendez threatened and insulted me for exposing him. Screenshots and audio of his insults could be found on that link.

This clandestine event ended Monday and was left with trash all over the beach. The unorganized organizer said he would clean it 2 days later because as he states “who the heck would clean 2 days after partying.”

I think most would agree that  a responsible person would.

Two days later came and what they did was take the garbage and threw it in nature and hid it under the bushes and in between the rocks where it was not visible to the people, unless you actually looked. 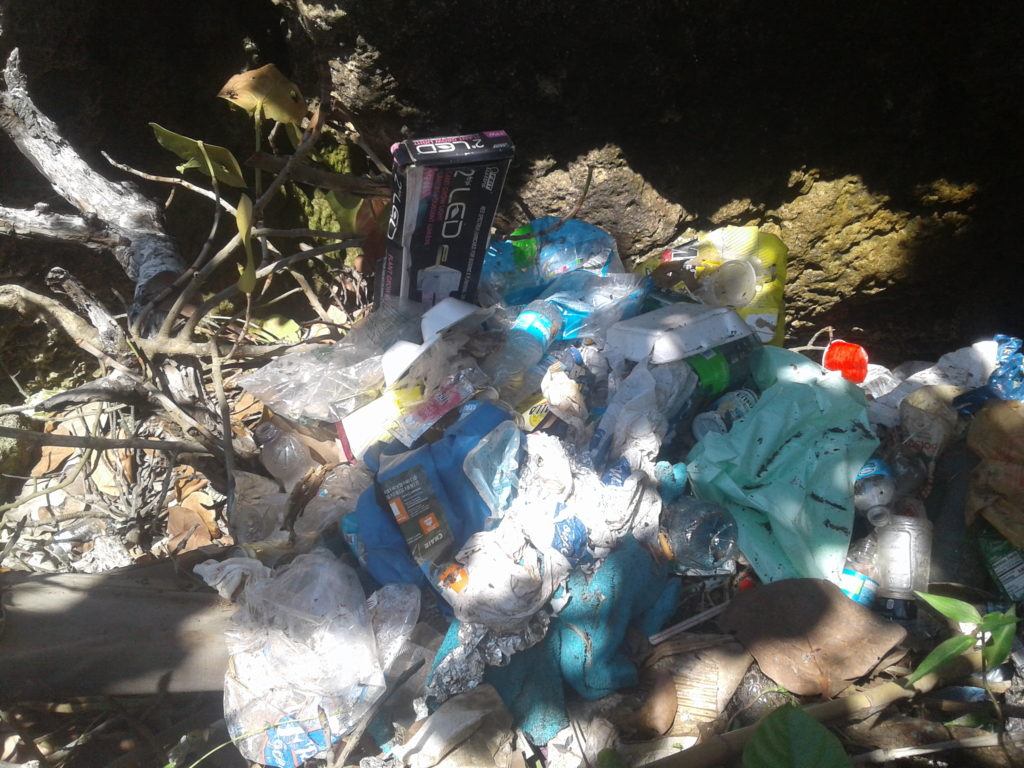 Most of that garbage must have also flown into the ocean.

I made a video the day after the alleged cleanup to expose what they really did after the organizer made his own video in the dark showing his supposed cleanup. Again showing only what was visible.

Here is a before and after of his alleged cleanup.

Even after this video, they allege that they cleaned it and left it cleaner than before.

The organizer would then make excuses and say, drug addicts came and ripped the bags opened to collect cans.

Do you see many cans in there?  Why would you leave garbage bags in a remote place where no trucks come?

All I smelled was a great load of BULLSHIT!

So I made another video, this time a live video on facebook on the Sunday After. A whole week later.

This is what they call a beach cleanup. It seems like most of the people treat this beautiful island like this. They will just throw their garbage in nature.

Even after that live video. They continue to say the beach was left clean because the island is just a landfill for them. To them, that is the meaning of clean.

There should not be any more events like this if the organizer and the people who go to these events are this irresponsible.

He is having a rave house party soon. So I hope the people trash that home like they did to the beach since they enjoy living in garbage as they neglect to see this beautiful world as their home and view it as nothing but a landfill.

They can all dance on and inside the garbage in joy.

I gave this organizer ideas and again all he did was insult me and threaten me which again can be read here.

The organizer makes money off of these events. He could pay to have a cleaning crew clean up regularly throughout the event so that it would not get to this level. But he did not.

The organizer just needs to fess up and admit that he is an irresponsible organizer of events and stop trying to trick the people into believing he actually did something when all he did was try to cover it up.

I think it is the responsibility of everyone who attended this event and the organizer to make sure that the beach was left pristine and cleaner than they found it.

I leave you with pictures of this landfill turned beach. 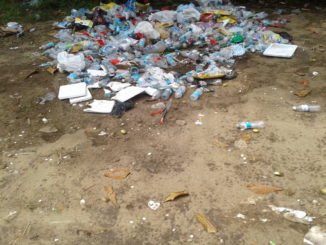 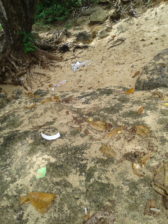 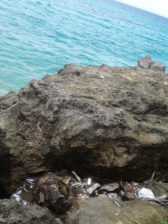 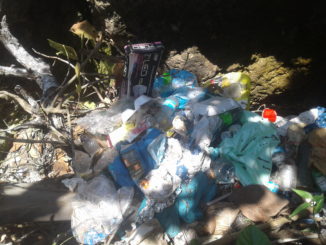 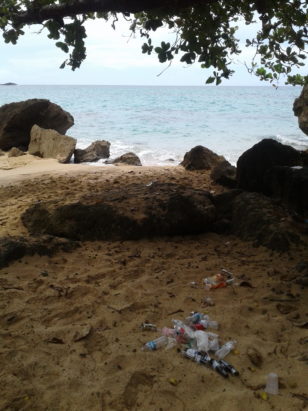 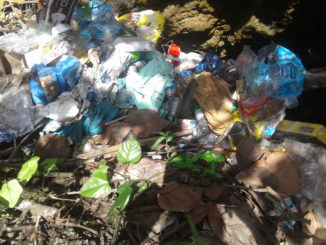 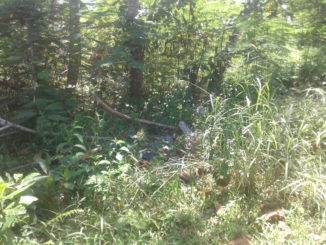 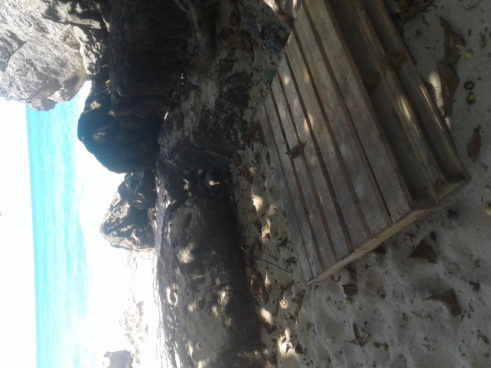 Over to you, do you think the organizer should be held responsible for this or the people who paid to come to this event?

Do you think parties like these should take place if they trash it the way they did at this event?

Leave comments down below